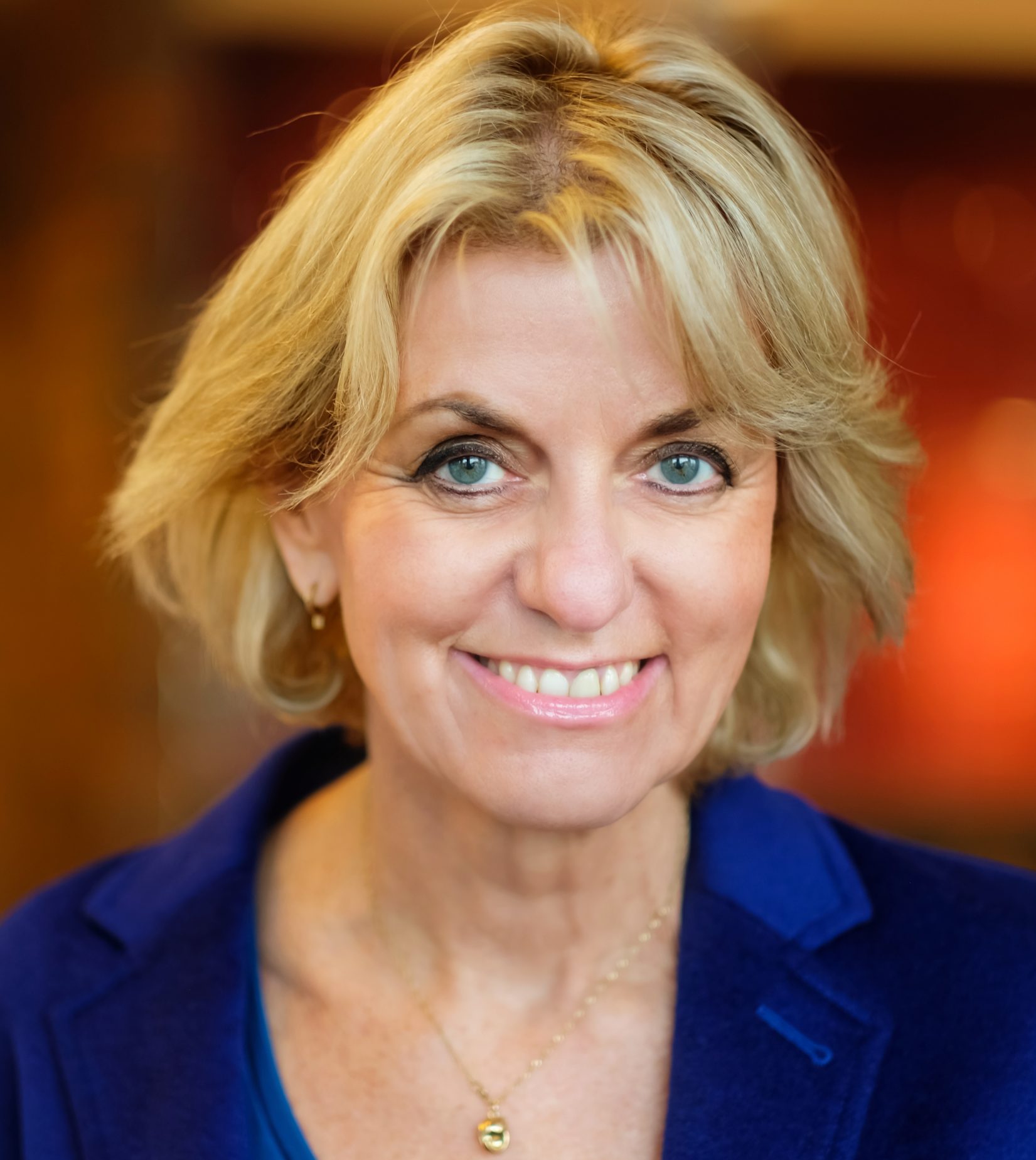 … a unique talent. A richly gifted actress with a wide range, from wild comedy to sensitive drama, coupled with an exquisite singing voice… A total joy to work with.

… the real highlight is the wonderful Margaret Preece…

Margaret Preece’s “Climb Every Mountain” is worth the admission price alone and her Mother Abbess becomes a pivotal part of the show’s success due to her spine-chilling vocals.

… Margaret Preece, as Lady Bracknell gives the standout performance in Richard Baron’s polished production, displaying a remarkable facility for the verbiage while offering rare flashes of playful humour beneath the role of the imperious matriarch who can reduce adversaries to jelly with a gimlet look.

Margaret was born in Solihull and trained at the Royal Scottish Academy of Music and Dramatic Art (now The Royal Conservatoire of Scotland) and the National Opera Studio, winning the John Scott and Peter Stuyvessant Foundation Awards, and is a well-established international operatic and musical theatre singer and straight actor, with a wide-ranging performing career.  She has performed many diverse leading roles for all the major opera companies in the UK, in addition to various companies abroad.  Her operatic roles include  Musetta in Puccini’s La Boheme; Adina in Donizetti’s L’Elisir D’Amore; Alice Ford in Verdi’s Falstaff; The Queen of the Night, Pamina and Papagena and in Mozart’s The Magic Flute; Fiordiligi and Despina in Mozart’s Cosi Fan Tutte; The Vixen in Janacek’s The Cunning Little Vixen; Rosalinda in Johann Strauss’s Die Fledermaus; Hanna Glawari in Lehar’s The Merry Widow and many, many more.

She has a great rapport and love for musical theatre, and her work with opera companies also included playing Susan Cooper in Kurt Weill’s Love Life; Mary Turner in Gershwin’s Of Thee I Sing! (both British Premieres) and Vava in Shostakovich’s Paradise Moscow (in David Pountney’s lively production for Opera North and for the Bregenz Festival).

She starred in London’s West End as the opera diva, Carlotta, at Her Majesty’s Theatre  in Andrew Lloyd Webber’s award-winning production of The Phantom of the Opera for 18 months, and was then asked to sing the entire role for Minnie Driver in Joel Schumacher’s feature film of the musical in 2005, in which she also played the role of The Confidante on screen.

For two and a half years she played The Mother Abbess in the stunning Andrew Lloyd Webber/David Ian production of The Sound of Music, directed by Jeremy Sams, at The London Palladium, and then continued her success with the role on the National Tour of the show, and has since returned to the role in several other productions around the world.

She was chosen by Sir Peter Hall for his production of Bacchai at the Royal National Theatre (The Olivier) and in Epidaurus. In 2011 she played Jean in the UK Tour of Dinner Ladies – Second Helpings, for Comedy Productions Ltd., and featured in a new show produced by The Words and Music Theater Company, celebrating the music of Noel Coward and Ivor Novello, called The Two Most Perfect Things, at The Jermyn Street Theatre in London. In the autumn she created the leading role of Auntie Rose in a heart-warming new musical called Kisses on a Postcard, based on his radio play, by Terence Frisby for North Devon Theatres, and performed in her own show “Rule, Britannia!” celebrating the Queen’s Diamond Jubilee. In 2012 she revived her role in The Two Most Perfect Things at The Riverside Theatre, Hammersmith and at the Edinburgh Fringe. She appeared in 2013 as Mrs. Jones and one of the Nurse-Maids in The Opera Group’s acclaimed production of Kurt Weill’s Street Scene at Theatre du Chatelet, Paris and Teatre del Liceu, Barcelona, and in the autumn, reprised her role as The Mother Abbess, in Amman, Jordan, in a brand new production by J Y Productions Ltd/Irving Street Productions, of The Sound of Music. She then performed the role again in yet another production in Cairo, and for most of 2015 she was chosen to perform at the highly esteemed Pitlochry Festival Theatre as part of their repertory company, performing in Sondheim’s A Little Night Music, as Mam in Alan Bennett’s The Lady in the Van, and as Lady Bracknell in Oscar Wilde’s most famous play, The Importance of Being Earnest.

2016 saw Margaret playing The Mother Abbess in a brand-new production of The Sound of Music in Dubai at the Madinat Theatre with Popular Productions, and an extensive tour of major cities in China, as Mrs Higgins, in a wonderful new production of My Fair Lady with the all-American cast of the New York-based company, Big League Productions. In the autumn she was asked to play the role of Mrs Flint in Noel Coward’s This Happy Breed both in Pitlochry and at the Yvonne Arnaud theatre in Guildford. Margaret returned to Pitlochry for their 2017 season, playing Marion in Alan Ayckbourn’s Absurd Person Singular, Archdeacon June in Alan Bennett’s People and Mrs Treadwell in Peter Barnes’ The Ruling Class. More recntly, Margaret played Eleanor Roosevelt in a brilliant new musical play, Melania, by Hilary Brooks and Clive King at Oran Mor, Glasgow and Mrs Fflyte in the UK tour in some performances of Patrick Barlow’s comedy play, The Messiah! directed by Patrick Barlow and starring Hugh Dennis and John Marquez. This was followed by working with Vienna’s English Theatre, as Mrs McGee in the comedy thriller, Corpse! by Gerald Moon, and directed by Ken Alexander. In December 2019/January 2020, Margaret did her first pantomime, playing The Empress, in a sparkling production of Aladdin, at The Roses Theatre, Tewkesbury – and despite the impact of COVID on the performing world, managed to squeeze in a recital concert in Windsor last year and a couple of concerts in December 2020 at The Roses Theatre, before another lockdown!

Maggie, as she is often known, regularly performs in both classical and musical theatre concerts both in this country and abroad, releasing an album called Isn’t It Romantic? featuring seventeen glorious songs by Richard Rodgers and his two main collaborators, Lorenz Hart and Oscar Hammerstein, with original arrangements by Kevin Amos, which was premiered at the Metropolitan Room, New York.