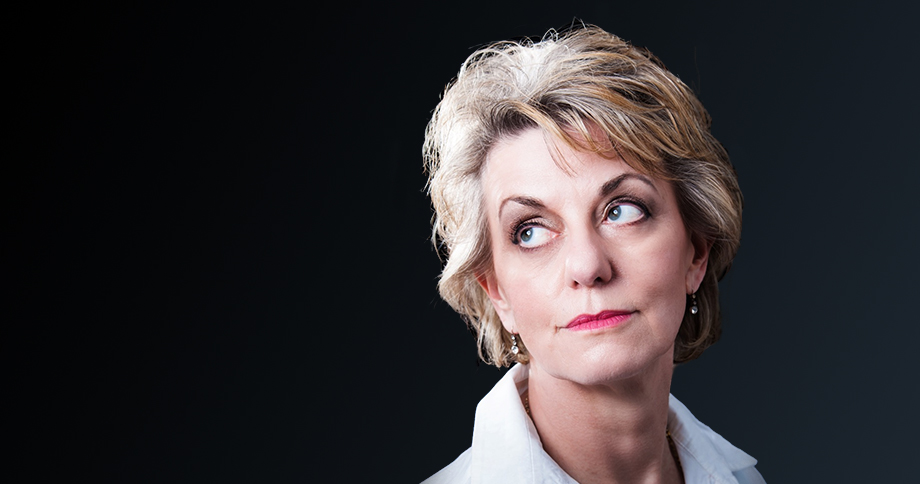  4/5
….enter the ghosts of iconic First Ladies, Eleanor Roosevelt and Jackie Kennedy. They are a merrily oddball double act The briskly high-minded Eleanor (Margaret Preece) takes care of the socially aware politics….all three – individually fine vocalists, harmoniously high-flying as an ensemble – deliver a final rallying cry that would gladden the ears of Suffragettes. “It’s up to the women to make the men see sense” they chorus. 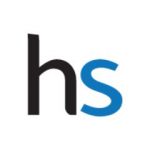 Herald Scotland
 5/5
Margaret Preece’s Eleanor Roosevelt likes girlfriends too. She is self-contained, erudite, hooked on current affairs, a sort of can-do librarian. Her lack of fashion flair is mirrored in the restrained, often clipped delivery of her songs. 12 years in The White House has left her with few allusions about the perfidious nature of men…. With plenty of jokes, surreal developments and the happiest of endings, this is a treat worth seeing. 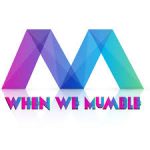 Mumble Musicals
 4/5
….Yet the wit and timeliness of the Show – deliciously delivered in Ken Alexander’s production….with Margaret Preece as the deeply political Mrs Roosevelt – makes it a hugely enjoyable experience, full not only of fine political jokes, but also of the odd unexpected moment of real political joy and hope. 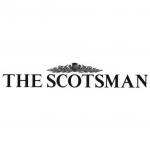  4/5
….Margaret Preece’s Leonora Fflyte has little to say, with her primary role being to keep a straight face, despite the mayhem going on around her, and add some operatic arias, all beautifully sung as you’d expect… 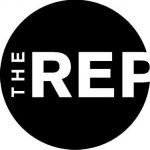  4/5
“Line by line, Oscar Wilde’s masterpiece is so familiar that you can almost hear the audience mouthing along to some of the speeches. Yet there is a reverent hush before Margaret Preece, as Lady Bracknell, delivers the play’s most famous line. Will she opt for the time-honoured Edith Evans method of enunciating all nine syllables in the word “handbag” or, as it transpires, something more understated but just as devastating? Preece gives the standout performance in Richard Baron’s polished production, displaying a remarkable facility for the verbiage while offering rare flashes of playful humour beneath the role of the imperious matriarch who can reduce adversaries to jelly with a gimlet look. The cheeky innovation of this production is that Lady Bracknell is fully complicit in John Worthing’s (Reece Richardson) mild deception of the doting Gwendolen (Emma Odell). When Preece turns and winks at the audience, we sense the rich interior life beneath the whalebone and stiff skirts. ……. Wilde’s deeply serious confection is played out against the backdrop of Ken Harrison’s elegantly detailed scenery designs, which are chewed with relish by Preece and the other members of the ensemble” 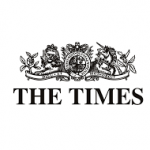 THE SCOTSMAN
 4/5
“…. Margaret Preece’s Lady Bracknell, a buttoned-up gold-digger who used to be a bit of a one…. There is an archness to proceedings as (the company) play interior monologues direct to the audience in a series of winning turns that capture Wilde’s recognition of his characters’ sheer ridiculousness.”

HERALD SCOTLAND
 4/5
“… Then of course there is the towering influence of Lady Bracknell. Margaret Preece may not possess the loud basso profundo vocal qualities often associated with this matriarch, but is nonetheless effective.” 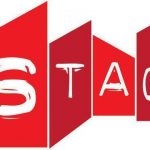 THE STAGE
 4/5
“Margaret Preece is also moving as Bennett’s Mam, slowly succumbing to dementia but still lucid enough to be intimidated by her son’s neighbour. “With her being educated, I wouldn’t know what to say…” “

 4/5
“In this fantasy, however, the real highlight is the wonderful Margaret Preece as Princess Najla, popping up several times with some outrageous and nonsensical vocal gymnastics, proving once and for all that Yma Sumac completely defied explanation”

The Two Most Perfect Things Reviews

 5/5
But of the performers, it’s Preece who seems to be having the best time and whose enthusiasm proves most infectious. Capable of turning on a dime from goofiness to elegance, she preens delightfully in her early scenes as Novello’s mother “the second most famous woman in Wales!” and gets hilariously squiffy on “What Do You Mean?” but delivers “If Love Were All” and “Someday I’ll Find You” with exquisite tenderness and control.”

Kisses On A Postcard Reviews 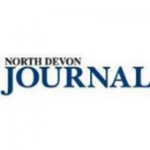  5/5
The magic of the TV series is given a new lease of life on stage as Margaret Preece and Gay Lambert capture the sisterly bitching of Jean and Dolly. 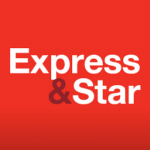 Express & Star
 4/5
Interestingly, Jean is brought to life on stage by opera singer Margaret Preece, who recently played Mother Abbess in The Sound of Music at The London Palladium and on tour. 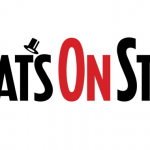 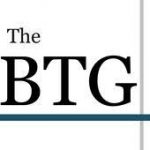 The British Theatre Guide
 5/5
Margaret has some of the funniest lines and delivers them perfectly, garnering some of the biggest laughs of the evening. 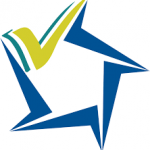 The Sound Of Music Reviews 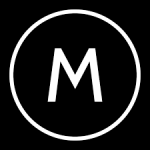 Metrolife
 5/5
Margaret Preece as the Mother Abbess could probably shatter the chandelier on the on the centre of the stage with her amazing soprano voice.

Western Mail
 5/5
Was a high-light along with Climb Every Mountain by Margaret Preece, a wonderful Mother Abbess. Her performance of the moving song sent shuffles rippling through the auditorium. 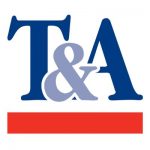 Telegraph and Argus
 5/5
But a scene stealer is Margaret Preece as The Mother Abbess who has a glass-shatteringly powerful voice. 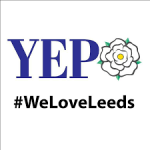 The Portsmouth News
 5/5
Another outstanding performance is Margaret Preece as The Mother Abbess, who left the audience in awe with Climb Every Mountain as the end of the first half. 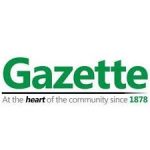 Basingstoke Gazette
 5/5
But it was Mother Abbess, played by Margaret Preece, who had everyone talking as they left the theatre. Her powerful voice was perfect as she blasted out Climb Every Mountain. 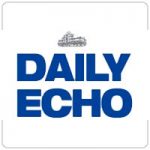 Bournmouth Echo
 5/5
Margaret Preece, who played The Mother Abbess. Preece’s performance was sensational. Her singing looked almost effortless despite reaching the highest of heights. It gave me goosebumps and reduced numerous audience members to tears, including myself and the friend I took along with me. 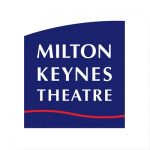 What’s On In Milton Keynes
 5/5
But it is the Mother Abbess (Margaret Preece) who is in danger of stealing Maria’s star crown. Her voice, which brings an operatic tone to the production is breathtaking and makes songs such as My Favourite things and Climb Every Mountain really stand out. 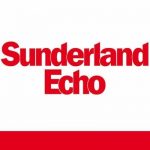 Sunderland Echo
 5/5
Margaret Preece gives a warm portrayal of the Mother Abbess and a stunning and powerful rendition of Climb Every Mountain to close the first act.